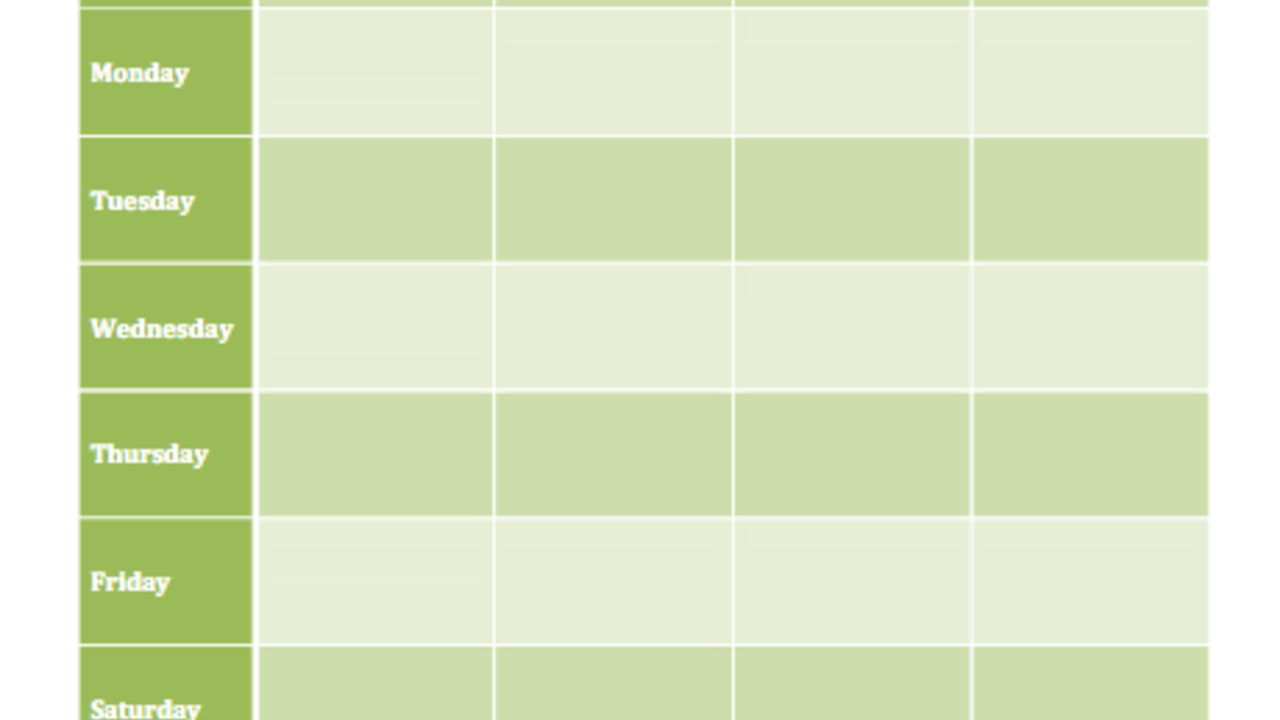 There was a time in American history when the majority of homes had a dedicated homemaker.  She (as it usually was a she) kept the home running smoothly including planning and preparing all the meals for the family members.  Eating out was a rare occurrence.

Americans were thinner then.

Times have changed over the last 60 years.  For many reasons, eating out has become more commonplace.  In fact, in the early 60’s about 90% of dinners were prepared at home while 40 plus years later only 70% were (see study here).

Not only that, but the 2013 study documents that time spent cooking at home has decreased dramatically pointing toward the limited time people have for the activity.

So of the 70% dinners at home, fast foods and packaged foods substitute for the home-cooked variety.  With that we see increases in fat grams and number of calories per meal while the nutritional value of the meal further declines as veggies disappear from the take-out plate (no matter what Reagan said, ketchup is not a vegetable).  Sigh.

With email, text messaging, Netflix and Amazon, instant gratification is a reality. Our sense of timing between need and fulfillment has been dramatically condensed.

Thus it's particularly annoying that we have to figure out what to eat three to four times per day.  Instead we hold the notion that a meal should materialize in front of us at the exact moment we're hungry.

That expectation leads directly to the drive-thru or take-out options (the closest thing we have to instant food gratification).

News flash: we will get hungry each day.

We'll need to feed ourselves.

So don’t be surprised by your hunger.  PLAN for it.

The simple act of planning your food can save thousands of calories over a one-month period (easily up to 7000 which is 2 pounds of fat).

And it can save you time!  Driving, parking, waiting in line all take time.  And in that time you are getting hungrier which makes the pasta choice more appealing than the chicken breast.

If the chicken breast is already at home, either cooked or ready to be cooked, we will choose it.  Even better, if we decide in the morning what we are having for dinner that night, we are likely to stick to it.  No more thinking involved.  A box checked.  Ah!

Planning what you will eat in a day or a week gives you time freedom, calorie freedom and choice freedom.

Take a few moments each day to think about what you will eat (either the morning of or the night before).  Better yet—look at the week as a whole and see where you are eating out and where you can eat at home.

The fat you save will be your own.

LET'S GET YOU STARTED WITH A FREE WEEKLY PLANNER!

Get the planner and detailed instructions on how to use it--click this link to download.  Make it a great week! 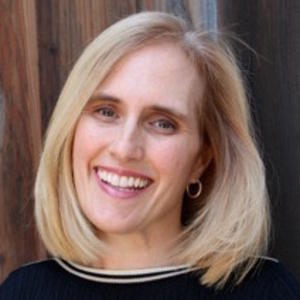